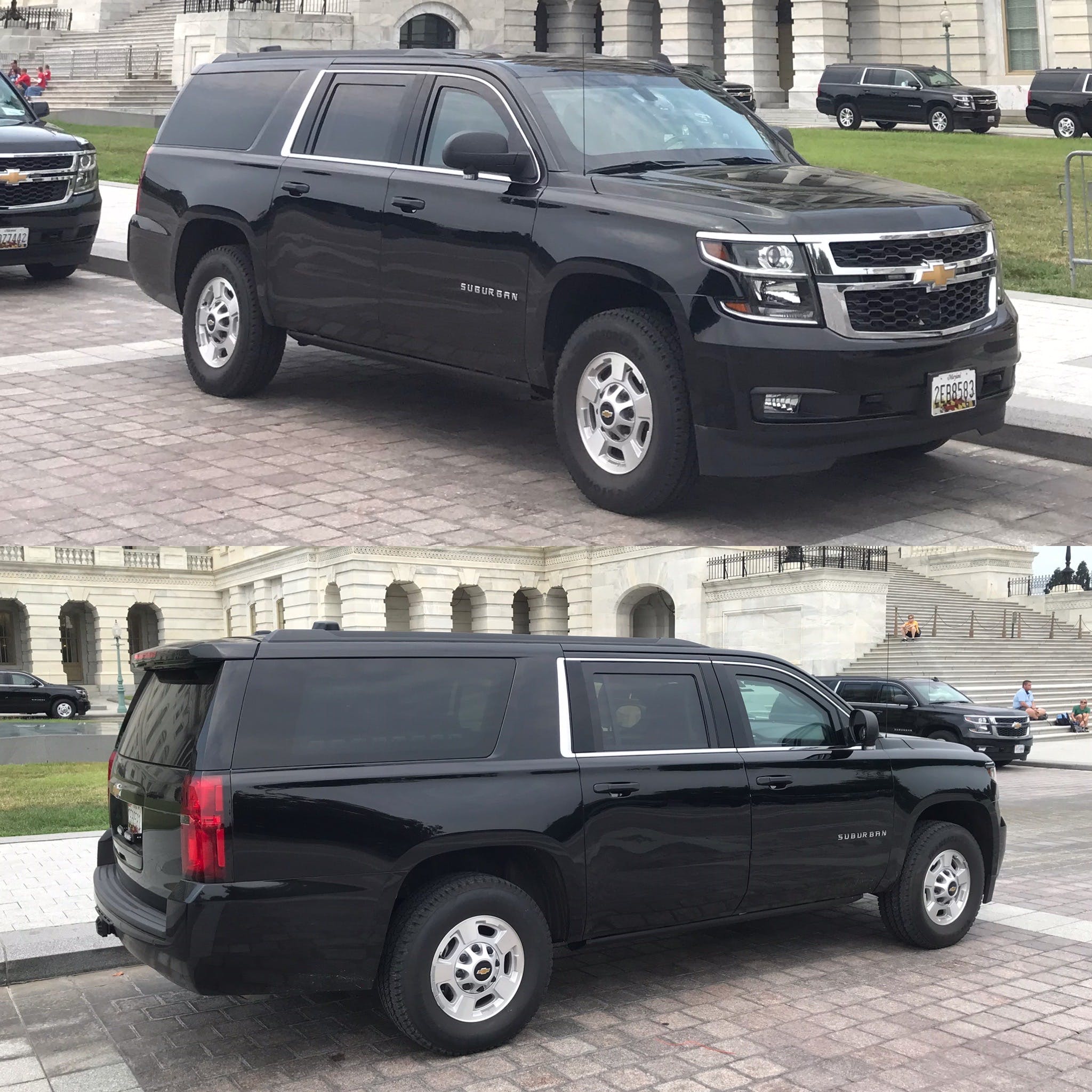 AN EXCERPT FROM DEADLY DRIVER….. Winchester, West Virginia. Driving race cars can be exhilarating, but they can also scare the hell out of a person. When things go wrong they can snuff out life in the blink of an eye. Today, with the brisk winds of late winter still blowing and a chilly 40° F outside the vehicle, Bryce sat behind the wheel of an entirely different animal than he was accustomed to. Over the years he had proven he could drive anything, but this had given him a run for his money.

Later, sitting in a small classroom that was set up for watching training videos and instructors, he sat back and thought through the day while sipping on a hot coffee. the driving academy was located adjacent to the historic road course at Summit Point Raceway. Here, they specialized in training professionals from federal, state, and local law enforcement and protective services. Learning how to drive smart and fast, getting to an incident or rushing a protectee from one was a challenge. Learning how to do it behind the wheel of a tank on tires was even harder.

Bryce had always wanted to give it a try and had suggested today’s activity as cover for the meeting that would soon take place. He’d ridden in this sort of vehicle many times before, particularly in countries where kidnapping VIP’s is a regular occurrence. His celebrity made the academy jump at the chance – the photos of him behind the wheel would wallpaper their social media. With members of the U.S. State Department there for training, it all t together nicely. Then he heard what would normally have intrigued him, a set of high heel shoes clicking down the hallway. As the sound came closer and closer he looked forward to seeing who was driving them. When the woman entered the room his sense of intrigue vanished.

“I heard it took a while for you to get used to the weight of an 11,000 pound armored SUV out on the course. Did you have any fun?” she asked through an awkward smile as she approached him. She exuded confidence but his celebrity tripped her up. He’d seen it before.

Bryce stood, extended his hand, and introduced himself. The woman shook his hand, passed him her card, and took a seat opposite him at the table. This one’s all business, no cleavage, nada, he thought. Not a field op, I bet.

IF you want to read or listen to more of DEADLY DRIVER click here for Amazon, Kindle or Audible.