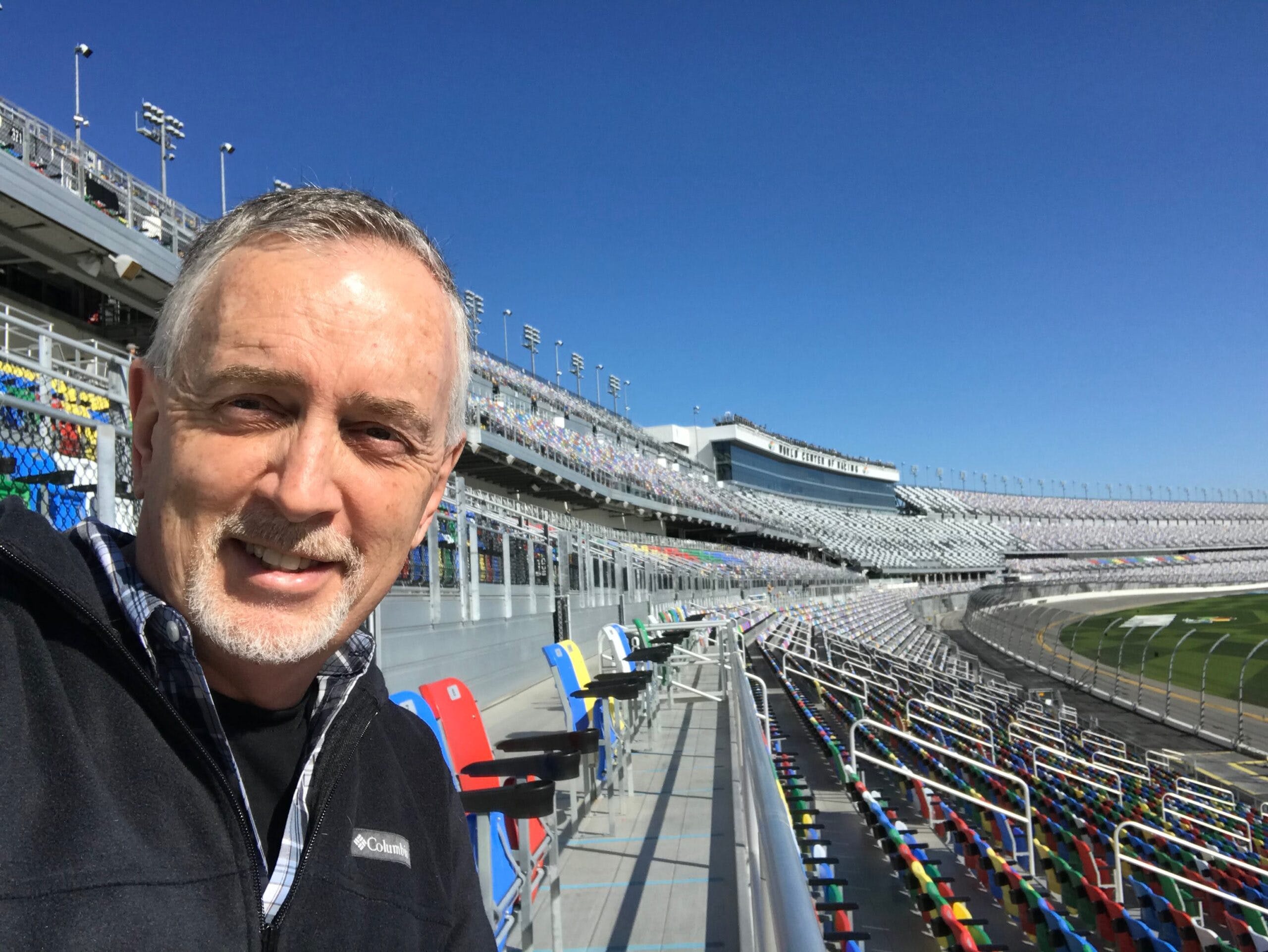 Author James Patterson gave JK some sound advice, “Give readers what they want,” and since his debut novel through to his latest, SPY DRIVER, he has striven to do just that.

“If I’m guilty of anything,” JK offers, “it’s less time on the color of the curtains and more focus on fast pacing and weaving multiple threads that come together just in time for a satisfying conclusion.”

While studying journalism at Penn State University JK traveled to auto races on weekends where he took photos he was able to sell to racing magazines. Once an editor suggested, “You’re taking the pictures so write the feature stories that go with them,” the first J.K. Kelly byline went to print.

After a stint with a high-profile NASCAR team JK spent the next thirty years traveling the world for VP Racing Fuels. He related his personal story in the entertaining, heart-breaking novel FUELIN’ AROUND.

Now, six novels later, Kelly has just finished another thriller, THE BLOOD COMPASS. He lives in Media, Pennsylvania with his wife Lisa and continues a never ending pursuit of the next adventure. 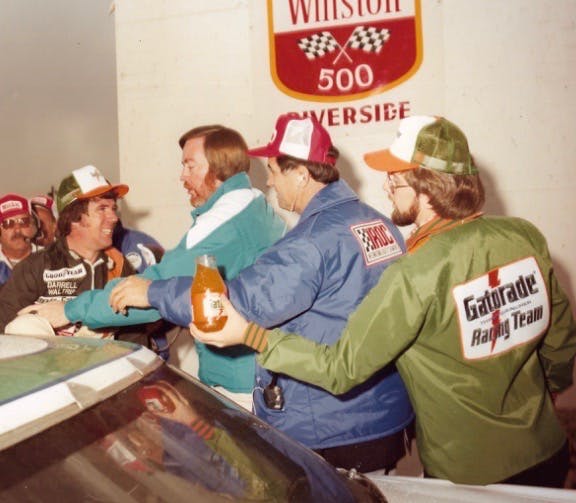 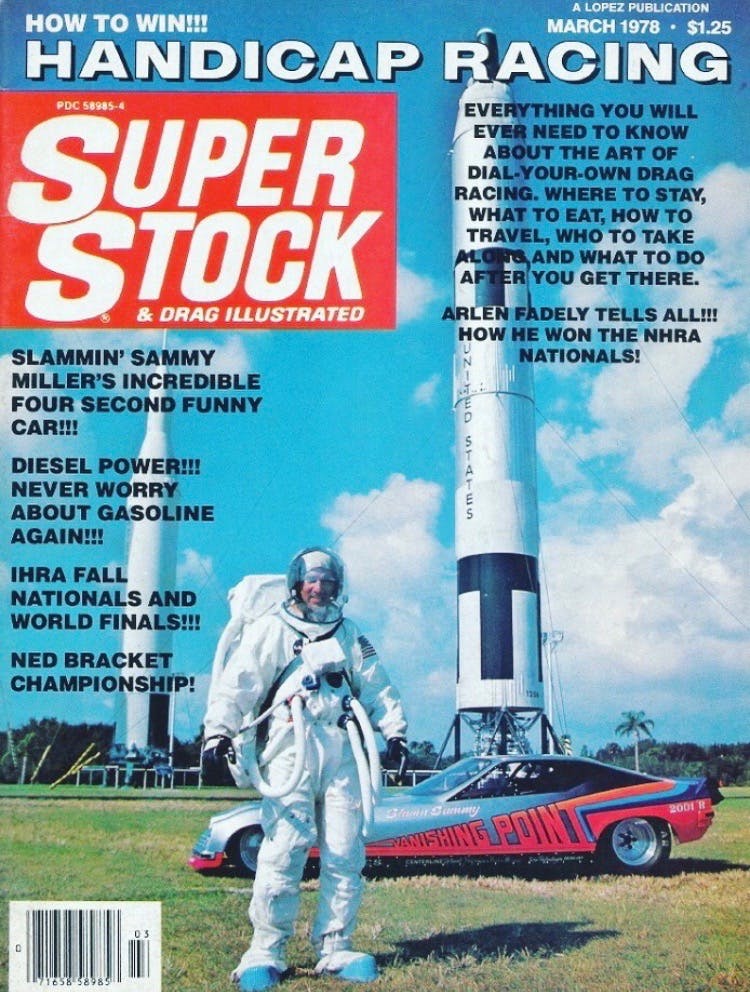 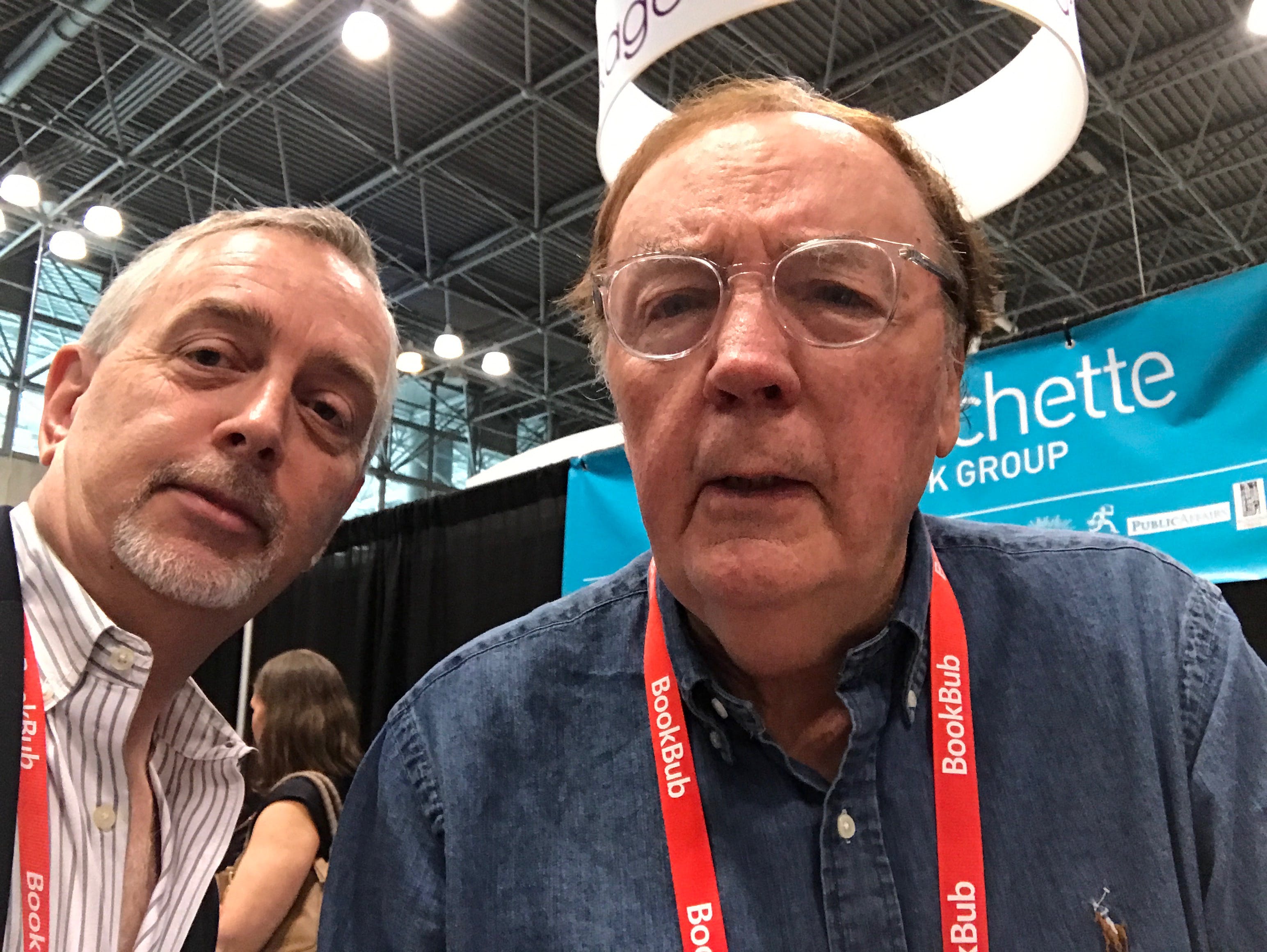